He released early dancehall singles in 1991, but came to prominence in 1992 with two albums, including Mr. Mention, which became the best-selling album in Jamaican history upon its release. Banton signed with major label Mercury Records and released Voice of Jamaica the following year. By the mid-1990s, Banton had converted to the Rastafari faith, and his music undertook a more spiritual tone. His 2010 album Before the Dawn won Best Reggae Album at the 53rd annual Grammy Awards. 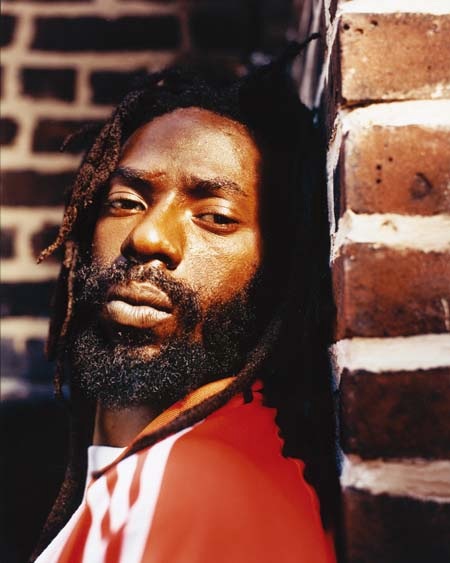