This psychedelic trance music radio station also plays a wide range of progressive, goa trance and psy-breaks, and is now broadcasting at 320kbs. The station's HTML5 radio player will start playing automatically mobile devices excepted. Now playing information and track times are available below and will update every two minutes. Links for those who prefer to use an external media player are also available.

Psytrance (or psychedelic trance) is a form of electronic dance music (EDM). It originated in the early 1990s and evolved from goa trance, it later gained mainstream appeal by the late 1990s. Psytrance is characterised by its pounding 4×4 rhythm which is layered with complex melodic lines and high energy riffs. Psychedelic trance, psytrance or psy is a subgenre of trance music characterized by arrangements of synthetic rhythms and layered melodies created by high tempo riffs. By 1998 psytrance had become a mainstream form of music. Psytrance lies at the hardcore, underground end of the diverse trance spectrum.

Hi,
We are representing Nica, AKA “Reality Test” a female Psy-Trance Producer based in Germany. Nica is making music for over 12 years and has a degree of sound engineering from Berlin. She’s touring all around the world and inspiring many female producers, and recently founded “SheSounds” – an Electro-Music Female Producers Community on Facebook, created to help the female producers in the production process, share tips and thoughts and promote each other’s music together.

Is there a is possibility to collaborate with you to help grow the SheSounds community, maybe by an interview with Nica or some item/feature on your site?

Let us know if you want to join and we will approve your request ?

Will be happy to hear and work with you!

Psytrance is not music because Psytrance is more than music. Music is an aural sensory form that exists within very concise limitations. It has a definite beginning and end. Notes sound, then they fall away and decay. This is not Psytrance. Whereas, music has energy Psytrance is energy.

Rather, Psytrance is an experience. You do not simply listen to it, you become it. It is somehow, an eternally living, sentient being that has its own consciousness. It flows where it will and not merely where its mediator would will it to flow and just because you turn off your stereo doesn’t mean that it will go away; as anybody who has ever been to a trance party will tell you, you can still feel the music even several days later.

Psytrance is the now. It is the absolute, unadulterated expression of pure existence manifesting itself from one instant to the next. It is one single moment replicating itself eternally with unlimited variations. It is neither light nor dark, joy nor sorrow, creation nor destruction; it is pure energy. It simply is.

My name’s Giancarlo Di Chiara, owner of Music4Aliens Recordings, a new label focusing on techno and minimal (at now), with ambitious plains.

My label host a monthly podcast series (changed from last episode into a show with jingles, intro, closing, info onto the show about the dj that is in the mix, great cover….) with both knowned artists and Music4Aliens artists (present and future). I would like if you stream my podcast series evey month (I am streaming the mix on soundcloud the day 15 of every month). My label focuses on techno, minimal and tech house.

This is the last episode (the first I have changed the podcast series into a show):

I have attached to this email the cover of the last episode.

Will wait for your reply

As a artist I was wondering how to get music submitted for airplay?

Can i request a free sample please?

Deleted around 950 older tracks in preparation for big influx of new material… enjoy!

We’ve now finished tidying up this radio station’s playlist. Expect a much tighter selection and lots of new music soon… 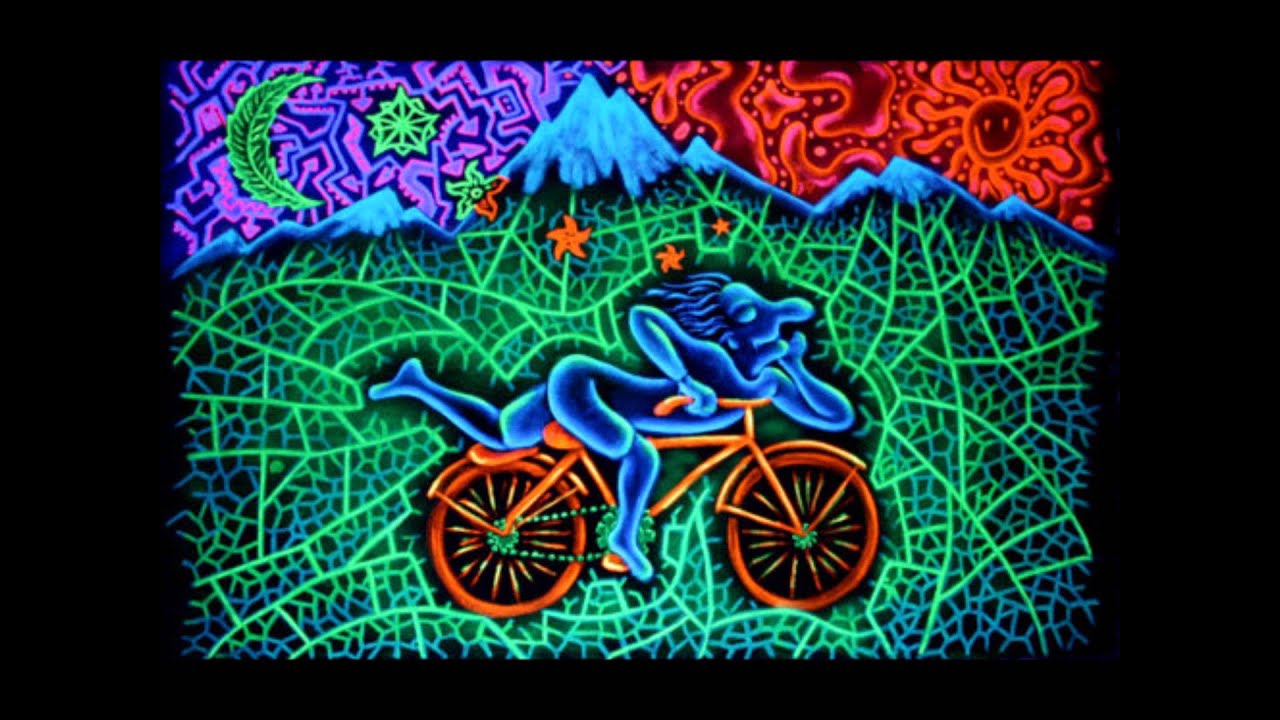 Send us your music promos and jingles for free airtime…

“I would like to know the best way to submit my music for consideration on your station. Thank you for your time.”

Do you guys offer advertising on your site. We have a trance apparel brand that is worn by Christopher Lawrence, Above and Beyond and some other top trance Dj’s, and we would like to advertise to your trance listeners.

We’ve started updating this station’s playlist today having removed more than 800 tracks. However 800 tracks isn’t that big a number for this station. So consider this update a work in progress that will no doubt take a while. Anyway once we’ve removed as many older tracks as possible we’ll start adding all the new material we have backed up…