This techno music radio also plays a wide range of trance, house and electronic, and is now broadcasting at 320kbs. The station's HTML5 radio player will start playing automatically mobile devices excepted. Now playing information and track times are available below and will update every two minutes. Links for those who prefer to use an external media player are also available.

Techno is a form of electronic dance music (EDM). The term itself derives from the word technology and was developed in Detroit, Michigan in the 1980s. The stylistic attributes of techno are its repetitive 4×4 rhythms mostly created on drum machines such as the roland tr-808 and tr909, the use of synthesizers / sequencers and tempos ranging from 120bpm up to 150bpm. Techno is a form of electronic dance music that emerged in Detroit, Michigan, in the United States during the mid-to-late 1980s. The first recorded use of the word techno in reference to a specific genre of music was in 1988. Many styles of techno now exist, but Detroit techno is seen as the foundation upon which a number of sub-genres have been built.

Are you taking new shows?

My name is Spettro and I host a weekly Techno show with Nadja Lind. A quick bit about us: Nadja Lind (Soma. Darkroom Dubs, Plastic City, Toolroom) Spettro (ELEVATE, Get Physical, Little Helpers) Berlin meets Mexico, as two world-class veterans of the production and dj’ing scene team up to bring you their top selections of underground Techno every week. Expect tracks by artists such as Reeko, Cardao, Edit Select, Yan Cook, James Ruskin, Slam, Truncate, Klartraum, and of course Nadja Lind and Spettro.

You can listen here: http://www.skuzzi.com

Thanks for your consideration.

Queens meets the Bronx once again when Sted-E/Hybrid Heights and NXNY team up to work on some new magic! This time they went to Brazil to gather those tribal/drum influences and created a high energy dance anthem for the summer.

This is “BRAZILIAN VOICES” coming out on Vamos Music

Dear whoever it may concern,

I am William Rumens, a DJ and music producer from England and I’m coming to the point where I want to distribute my music and expand my name in the industry. I have a number of tracks waiting to be released (at the moment on my Soundcloud as private) and I was wondering if you could help me out. I have followed your radio station for a while now and always look for new music to listen to and to also learn from it all.

I am asking if you would play one of my up and coming tracks on your station at some point and help my music get more noticed. I would really appreciate this and it would boost my confidence.
I am 18 years old and and produce a wide variety of electronic music as I want to appeal to as many people as possible. I have been producing and DJing for 5 years now and even though I am young I believe that it doesn’t matter as it’s all down to the music. I am off to study electronic production at The Academy of Contemporary Music next year to continue with all of this.

Thank you for taking your time to read this and I am happy to send you links to my unreleased music so do please ask if wanted.
Hope to hear from you soon and all the best for the future.

My name is Monkey Warhol and I am an independent musician from Minneapolis, MN (monkeywarhol.com). For the last couple years, every 3-4 months I have been releasing an EP in a different genre. Since I last hounded you I’ve been put out a couple EPs and I was hoping might take a minute to check’em out (and hopefully consider featuring a Monkey Warhol track on Party Vibe). 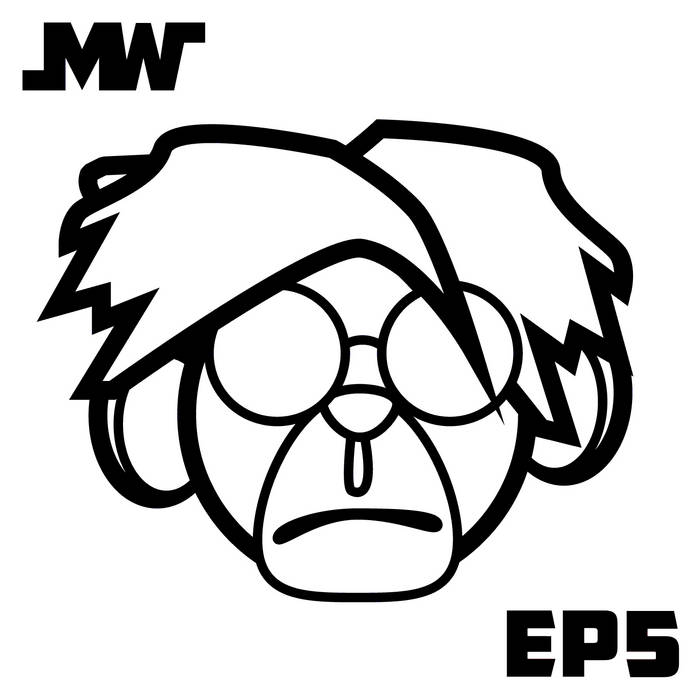 I have also released a couple EXPERIMENTAL albums on European labels:

Finally, here is some press (in an attempt to imPRESS ya – ha, yes – pun intended!):

Thanks for your interest and consideration!!!
M.Warhol

My name is Claudio Sardu. I am a 28 years old musician. I live in Bologna. This year I have decided to take a step further with my musical passion, and in January I started my electronic music project: Sardus Patter.

Until now, I have published two singles: Danza Mannu Mannu and Paranoia towards 21.12.2012. Unexpectedly. I quickly got a good response for the public. My tracks were played by italian radios (including RadioPlayTime, CittàdelCapo) and in foreign countries: Artefactor radio (Mexico city) Abc agor from Paris and the polish radio Punkowe. I was also interviewed by an italian blog “My Room” and by a New York Blog Music Life promotion. On the 11th of July, a Roman music magazine named MzK News, published a small review on my work. Furthermore, on the 18th of July I was interviewed by the main Sardinian newspaper l’Unione Sarda. Just recently, on the 7th of August, I was interviewed live by the popular Radio Free Station, and both songs were broadcasted.

If you are interested in my project and in the work that I have done, please not hesitate to contact me…

tunedfm says:
Hi Party Vibe, I love your radio stations. You are awesome.