my knee feels slightly better but still hurts – and I had to open up the loft space earlier (after hearing a great commotion above my head) to release this.. 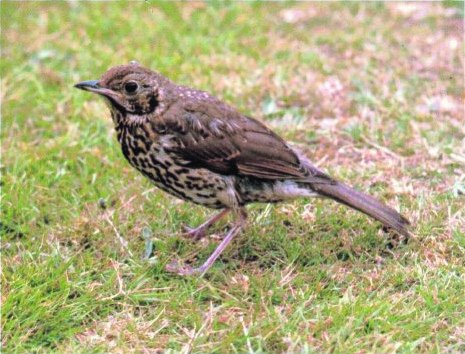 I can be doing without animal rescues in this state!

At least she didn’t crap everywhere, nor shed feathers inside the house and flew out of a window, and until she made her appearance I was expecting anything from a fat rat to a squirrel or even a mustelid (weasel, pine marten etc) to drop through the loft hatch, which I would be then faced with the issue of finding a more appropriate home (as if I were to just let it go, it would probably climb back up into the roof space) – with some creatures they are protected – illegal to keep it permanently without a license but you have to look after it whilst its on your property!