The following EP is now being promoted on our reggae music internet radio station. 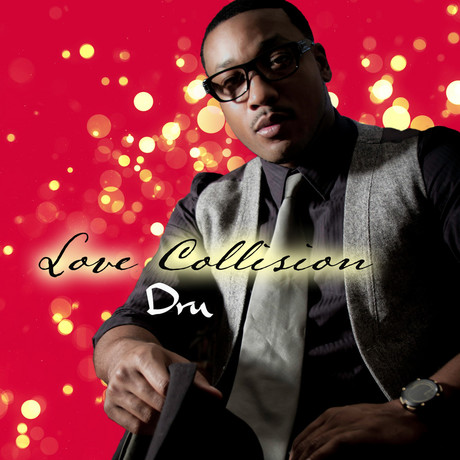 Musically, Canada has become the new Los Angeles, and Canadian artists have increasingly represented the new standard of quality for pop, soul, rock and jazz music. From Dru’s perspective, this newfound Canadian credibility has birthed a local fountain of creative ideas, in which the most revered American melodies and styles are amalgamated to form a fresh new Canadian musical identity.

“The urban music scene in Toronto is rapidly growing, and the energy in the city is really bubbling,” said Dru. “It has really given artists confidence to know that the songs we write today will have the chance to be heard by the world. When you write with a certain confidence and purpose, the writing is always better.”

Artistically, “Love Collision” reflects Dru’s desire to spread creative authenticity to his fans, and to foster an emotional connection that sends a positive message about the pleasures of romantic love.

“When listeners hear the new single, I hope they can appreciate the sincerity in the songwriting, and connect with the emotion in my voice – ‘When 2 hearts collide we can’t deny this love collision,’ – it’s about real undeniable love,” said Dru. “I believe that you shouldn’t be afraid to let yourself fall in love, even if you have been hurt before, and don’t waste time, because life is short. If you love someone, tell them.”

Raised in Toronto, Dru is currently one of the most accomplished up-and-coming talents in Canada. He received Billboard’s #1 Emerging Artist Award in 2012, and was identified by Billboard Magazine as “One of the most important emerging Canadian artists.” In 2004, Dru shared a JUNO Award win for “R&B/Soul Recording of the Year” as lead singer of the vocal group In Essence, in connection with the group’s hit single “You’ll Never Find.” His previous single, “She Can Ride (2012),” was certified gold in Canada. During the past year, Dru toured with Pauly D and Jordan Knight, he performed at Toronto’s prestigious Flow 93.5 Summer Jam, and he headlined at many of his own shows across Canada.