Safari Sound at Juggle Ina East 2015. Live set from DJ Shirkhan and Sammy K recorded at YAAM, Berlin, Germany. Part of the War Ina East weekend of events. Some weeks ago we were invited to the very popular War Ina East weekend in Berlin by Superlock and Herbalize It. War Ina East is the biggest annual soundclash in Europe which has existed for more than 13 years. The night before the soundclash itself is titled “Juggle Ina East” and as the title indicates, it´s a juggling party with some of the top soundsystems in Europe. We had the pleasure to share the evening with sound like Supersonic, Herbalize It, City Lock and One Love HP. This was all documented by the one and only “world soundclash professor” Gibbo. So all credit to Gibbo for the video, make sure you visit his website and subscribe to his YouTube channel for your latest soundclash news. 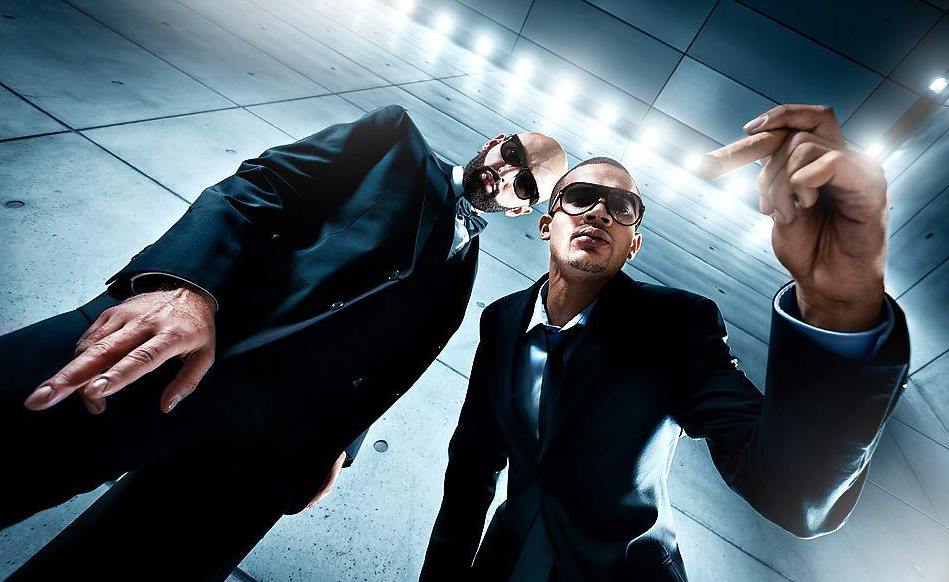