This is the 21th edition of our podcast!

Black Sun Empire represents the finest in dark and tech fuelled dance-floor drum & bass. Since bursting onto the scene back in 2000, they’ve continued to develop their own unique style and sound, releasing numerous singles as well as five full-length LPs and establishing themselves as leaders in the field. With their impressive DJ skills and inspirational productions, Black Sun Empire has reached far beyond their native Holland. They’ve toured around the world, with highlights including Glastonbury and numerous other festival appearances, and continue to build on their growing reputation as some of the most exciting and consistent performers in the scene.

From their base in Utrecht, Holland, the Black Sun Empire trio have truly gone global, taking their own brand of high-octane techno-infused drum & bass to audiences worldwide, with over 100 appearances at live stages and clubs in the last year alone.

Their own club night, Blackout, celebrated it’s ninth year anniversary in February 2012 and has seen guest appearances from some of the very best artists in drum & bass and dubstep including Goldie, Dom & Roland, Klute, Optical, Spor, Nero, and Bar 9. In 2011 and now onto 2012, Blackout goes on tour with guests and related artists from their three labels (BSE Recordings, oBSEsessions, Shadows of the Empire) and now has a highly successful residency in London at Cable.

Some of the artists who played at Blackout are:

This podcast serie is all about that sound!
Subscribe to the channel if you want to say informed! 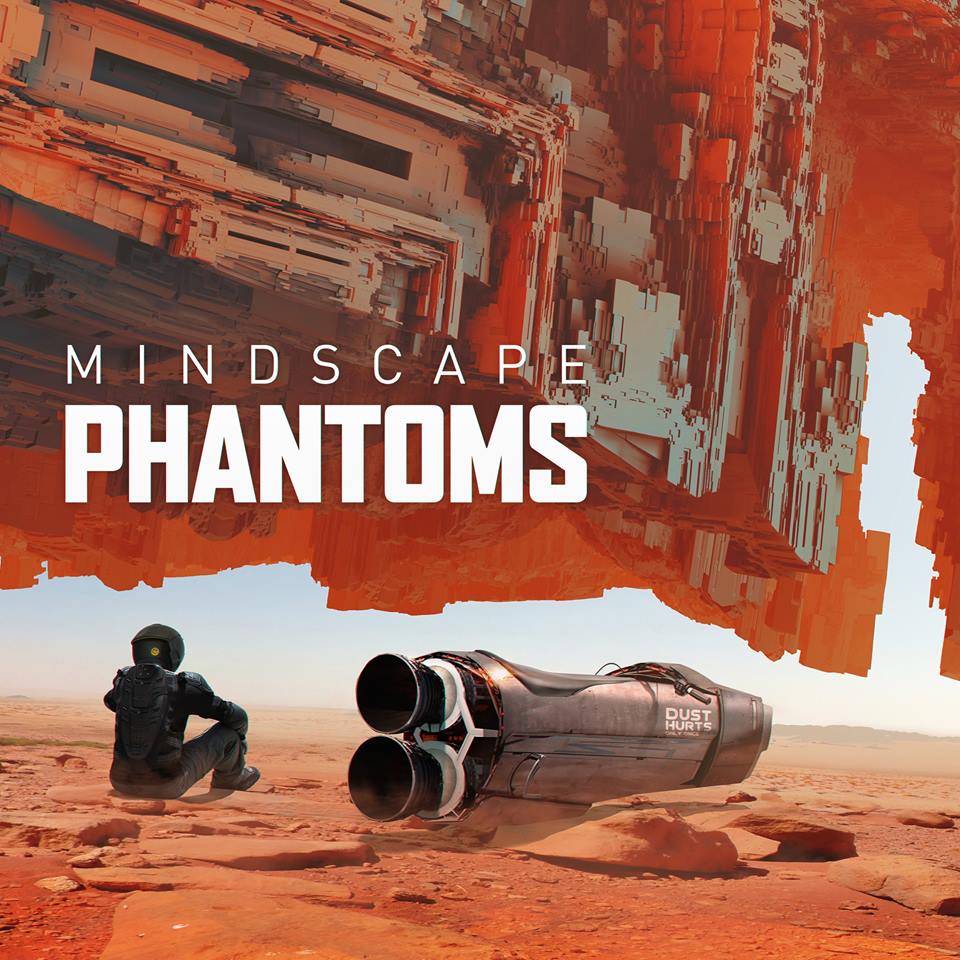