The following track is now being promoted on our reggae music radio station here at Party Vibe radio courtesy of Dubmatix and Rolling Lion Studio.

—
Dubmatix – Clash of the Titans – The System Shakedown Remixes 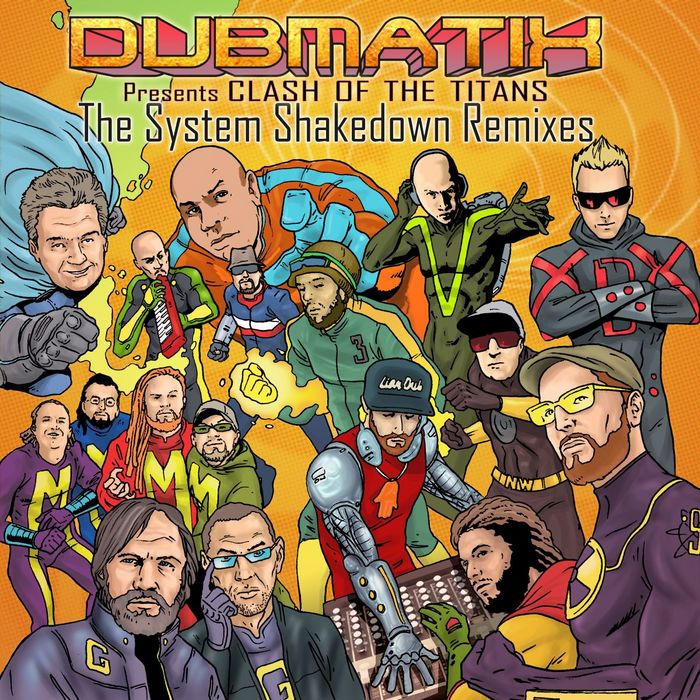 ABOUT “CLASH OF THE TITANS”

The concept for this new release materialised in the summer of 2010: on a tropically hot (hot as hades) summer evening in Toronto, Dubmatix and Karsten Frehe (Irie Ites Music) came up with the idea and immediately set about contacting some of the world’s premier dubheads and have them get involved and contribute remix.What was to be just a 12” Vinyl release expanded into a Double 12” Vinyl Release, CD Release and Digital release. The remix material was so good and there was so much of it.

“Dubmatix presents Clash Of The Titans – The System Shakedown Remixes” features an awesome line-up of great remixers/producers: G.Corp (Groove Corporation), Zion Train, Aldubb, Dubvisionist, TVS, Mungo’s HiFi, Marcus Visionary, LionDub, Webcam Hi-Fi, Victor Rice, Vibronics, Subatomic Soundsystem and Nate Wize. Dubmatix contributed an alternate version the Dennis Alcapone track “Struggle”. The resultant release is multifaceted, ranging from roots dub to steppers, more experimental approaches such as dubstep and future dub. Dub has always been open for new styles and ideas! The voices featured on “System Shakedown” also put in an appearance: The Mighty Diamonds, Tippa Irie, Dennis Alcapone, Kulcha Ites, Jay Douglas, The Ragga Twins, Ammoye, Brother Culture and U Brown all feature with vocal parts, embellishing and enriching the futuristic sounds and vibes. Over the past months a great work has emerged and it is now poised to go straight to the hearts and feet of dubheads all over the world. 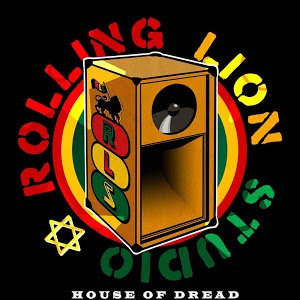 Rolling Lion Studio Started life with ‘Dan Rolling’ working as an in house engineer for a commercial studio, honing the studio skills over years.

His love of Roots Reggae and Dub music saw the creation of the Rolling Lion Studio, fuelling his love for collecting vintage effects used by the original Dub pioneers; alongside forming a fully function Reggae and Dub production studio.

He is now based in London where the Rolling Lion Studio consists of Dan Rolling, (Producer/Engineer) and session musicians Hughie Izachaar (All things with strings!) & Hornsman Coyote (Brass)

2011 Sees the Rolling Lion Studio continuing his studio work, currently working with the likes of Winston Mcanuff, Max Romeo and Lee Perry; with studio sessions taking place in both the UK and Jamaica. Rolling Lion Studio has signed with Dubmatix label, “Renegade Recordings” to release the studios works to the masses, Previously only heard on the UK/European Sound system scene, this partnership begins with the release of 10 heavyweight Dubplates on the “House of Dread” Album. There are 10 highly dubbed cuts, from a selection of Rolling Lion Studio Riddims; which will all see vocal releases over 2011.

The album takes you on a journey through a highly crafted mixture of Heavyweight Acoustic & Digital Dubplates, Dubbed live through the Rolling Lion Studio.

“If you like the sounds of King Tubby & Scientist, you’ll love this!” 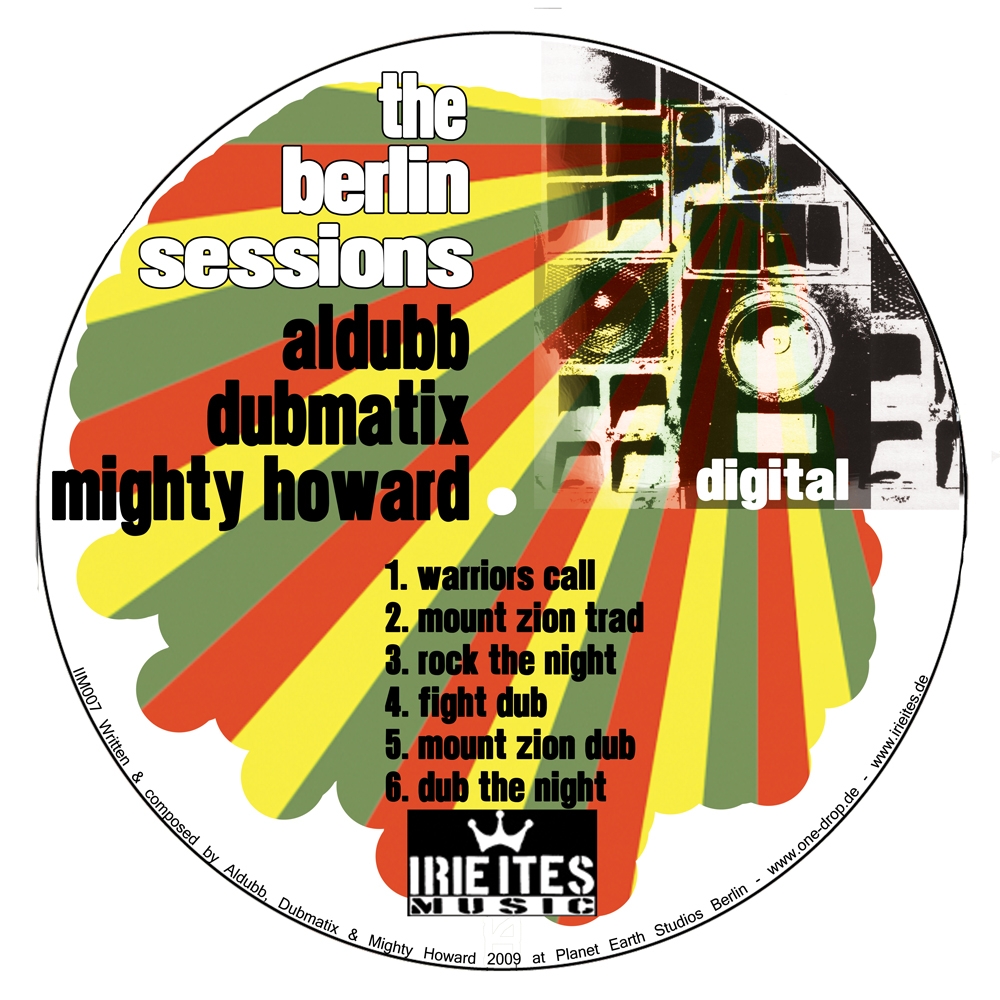 During the 2009 Dubmatix (with Mighty Howard) Renegade Rocker

From November 18th – 20th, 2009. 25 hours of jamming, composing,
writing lyrics – 3 great songs and 3 dubs emerged. The last day of
of recording (Friday the 20th) – we spent 10 hours straight on the last
of the songs to be recorded “Warrior Call”. From there we went
directly to our show and played all three new songs that same night to
a great crowd response. WE hope you enjoy the music.