The following is now being promoted on our reggae music internet radio station.

—
Lodge’s new EP – a radio-friendly pop vignette with perky vibes and massive melody – was produced by Kemar ‘Flavajc lodge’ McGregor, who plans to complete a full-length LP with Lodge during the upcoming months. 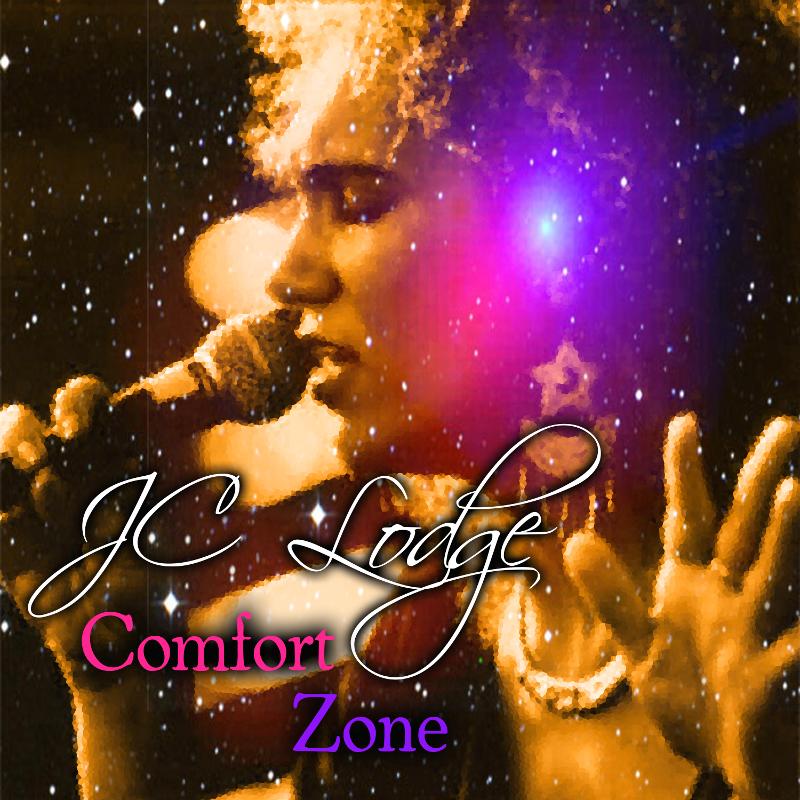 McGregor has recorded many radio hits with UK artists during the past year, but producing JC Lodge was a dream-come-true for McGregor. He especially relished the chance to record Lodge because her music provided such an important influence on McGregor’s creative development, he said.

“When I was a kid going to school, I used to hear her song, ‘Telephone Love.’ Bus drivers used to pump it on the radio – her songs would be playing every day,” McGregor said. “There was something about her voice that was different from every other female artist that I know. She had that love feeling. Listening to her songs growing up and as a teenager, that vocal sound made me feel romantic.”

JC Lodge is quite experienced at writing hit singles, and she’s especially famous for delivering a fresh, flirty spirit to romantic, pop-reggae cover songs. She specifically enjoys the universal appeal of a sweet pop melody with utopian, storybook vibes – something that she feels today’s music industry definitely needs.

“Although many of our current-day songs have crude or overt lyrics, I know that there is still a side of us that is drawn to romance and idealism,” said Lodge.

Born in London, UK in 1958, J.C. Lodge remains one of the most popular female reggae singers in both the UK and the United States. Her most renowned hit, “Telephone Love,” ranked within the Billboard Hot R&B Singles& Tracks top 100 in 1989, and has been placed on virtually every reggae greatest-hits sampler in circulation.

She has recorded reggae and dancehall hits with Joe Gibbs, Neil “Mad Professor” Fraser, Augustus “Gussie” Clarke and Willie Lindo, and she is one of the first singers to international acclaim by combining pop-vocal stylings with the traditional one-drop reggae groove.