“My Number 1” is the perfect soundtrack to you summer! With flirtatious lyrics and big chorus “My Number 1” is a fusion of lovers, dancehall and reggae with a slick of RnB all combined with Stylo’s inimitable, patois drenched delivery. The official video shows a softer side to everyone’s favourite lyrical badman – shot in Barcelona Stylo gets goofy, romancing his perfect girl all across town.

1Xtra tastemaker MistaJam gave the single its debut first play as his Radio Ripper at the beginning of July.

Since signing to 3 Beat in 2013 Stylo G has emerged as one of the world’s most exciting new dancehall talents, with hits like “Soundbwoy” and “Call Mi A Yardie” under his belt. 2014 saw him win Best Reggae Act at the MOBO Awards and Best Reggae Act at the UMA Awards. And he has worked in the studio with some of the top names in music – with acts as diverse as Major Lazer, Clean Bandit, 2 Bears, Wretch 32, Sister Nancy, Scrufizzer and Giggs.

Jamaican-born Jason McDermott, aka Stylo G, came to live in South London when he was 12 following the murder of his father, the dancehall artist and producer Poison Chang. Stylo’s dual nationality has shaped the sound of his music – his trademark style blends Jamaican dancehall and UK urban music to deliver something fresh and totally unique. . 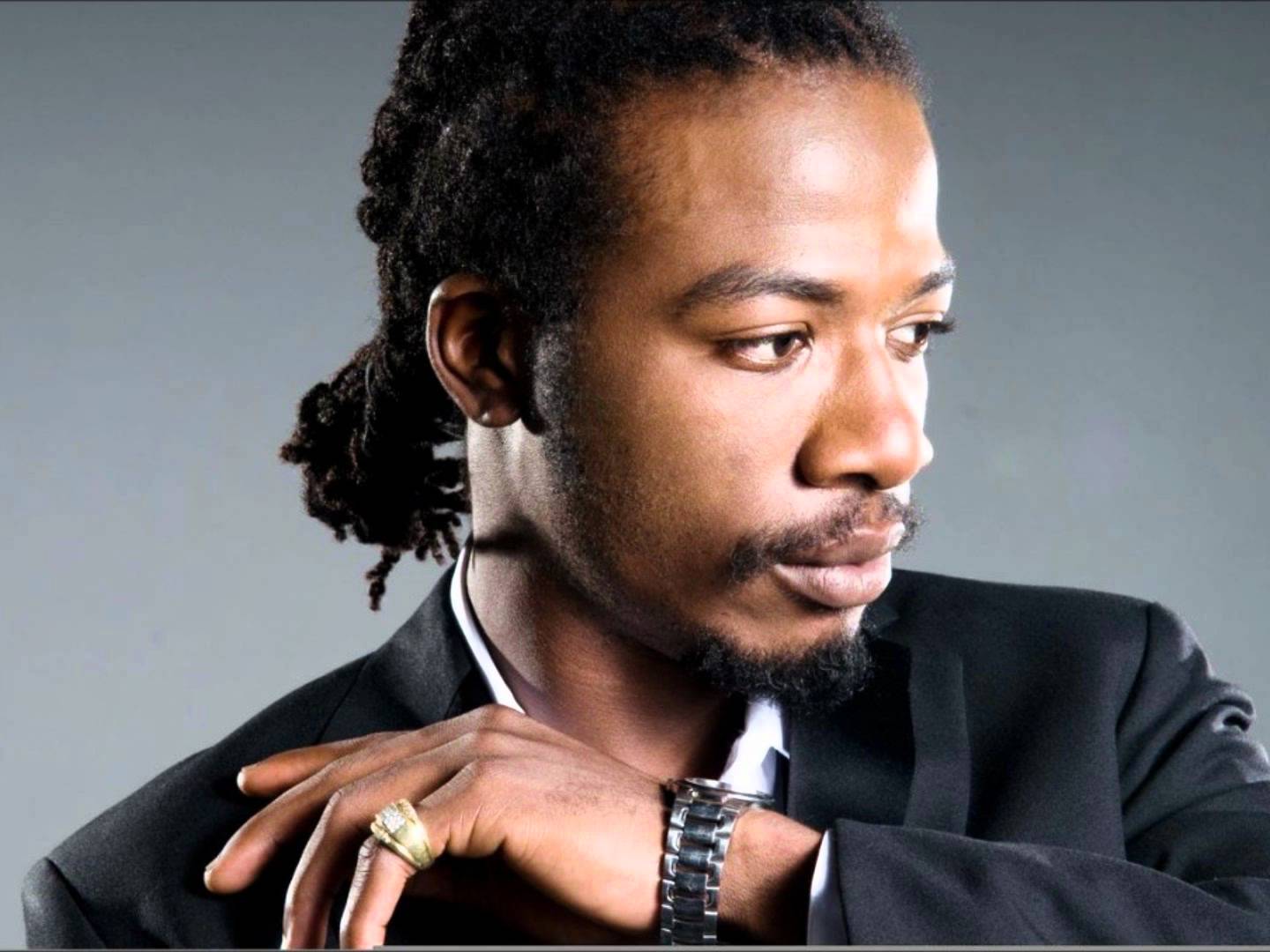