Used to be you needed a proper feel for photography, in the start you used formula’s to get the settings right, but with experience you just went with your gut because it wasnt about perfect images, often the best shots were the ones you deliberately under or over exposed, and when getting a shot meant putting in time & effort your really got a feeling of achievement from it……… not just happy snapping and hoping theres one good one in the mass of crap

TBH I tend to take photos to document things as much as art, and find digital has made it way more affordable to do this, especially for those who aren’t making money out of selling the photos. digital is particularly good for nature photography taken in challenging conditions.

A while back I was reading this site of some Singapore Chinese who were uploading pictures of their childhood pets, and bemoaning the fact that many often had a picture of the dog, but not the cat due to the cost of film in those days (you can usually convince a dog to stay put for a photo – it is far more difficult to do this with a cat, especially as most of their local cats are genetically 20-30% descended from these.. (another advantage of digital is cameras can be put out in humid jungle which would trash any film based kit). 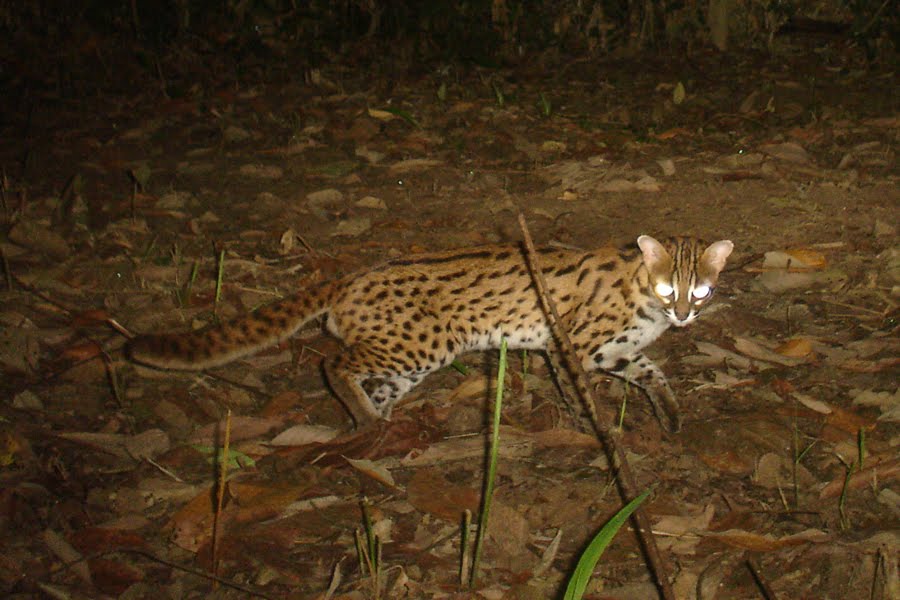